Hani Zurob is an influential contemporary Palestinian artist, currently working in Paris. He is known for his vivid paintings, which are often informed by the personal events that have shaped his life. His artworks present these events through a personal perspective and a conceptual context that reflects the broader circumstances of his upbringing. The works transcend borders and geography at the same time – a mission of art that remains close to the painter’s heart. The majority of his artworks are created using tar (zeft in Arabic), acrylic and mixed media.

Zurob was born in Gaza’s Rafah Camp in 1976, and he later moved to Nablus where he received a BA in Fine Arts in 1994. With the aim of pursuing an artistic career, Zurob moved to Ramallah from 2001 to 2006, when he received a grant that allowed him to reside in Paris at the Cité Internationale des Arts. In 2002, he was selected to participate in the AM Qattan Foundation’s Young Artist of the Year Award.

A monograph tracing the development of his work, "Between Exits: Paintings By Hani Zurob" by Kamal Boullata, with an introduction by Jean Fisher, was published by Black Dog Publishing, London in November 2012.

“Hani's practice provides an important voice in contemporary Palestinian culture, as well as a significant contribution to the creation of an Arab aesthetic. Ultimately though, while Zurob's art gives powerful expression to the Palestinian collective experience, it can also be seen in the context of more universal themes of personal identity and embraces humanity beyond the Palestinian context”. 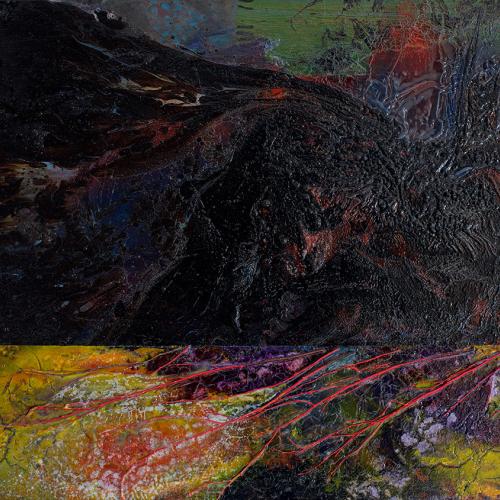 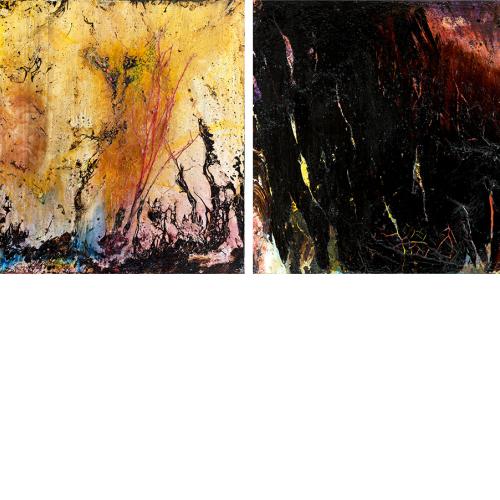 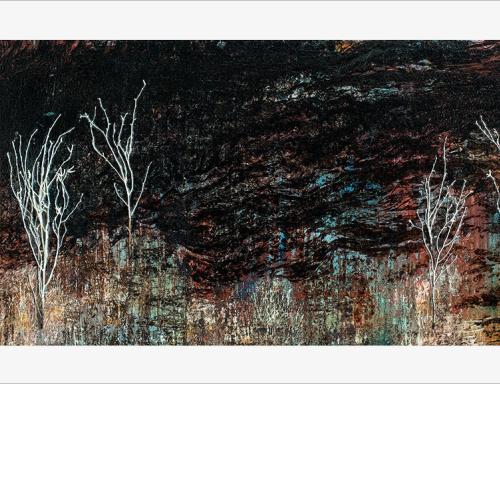 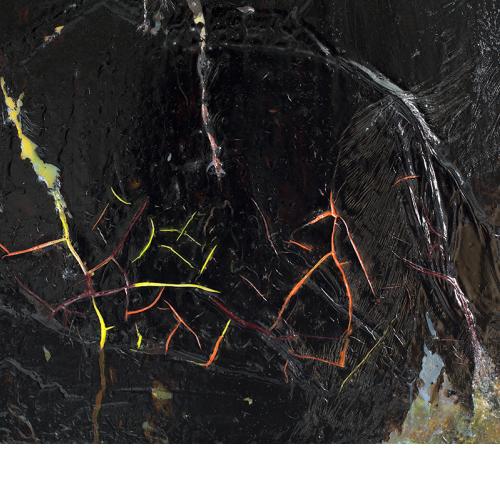 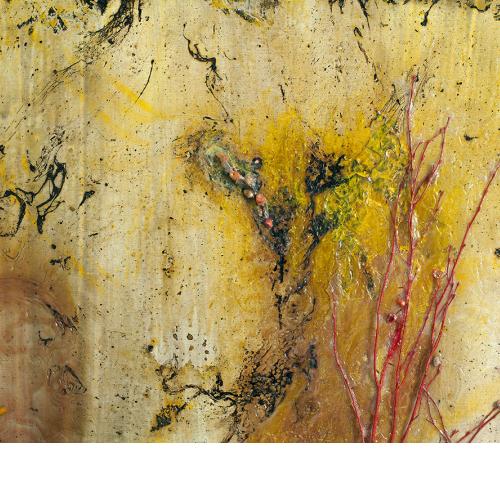 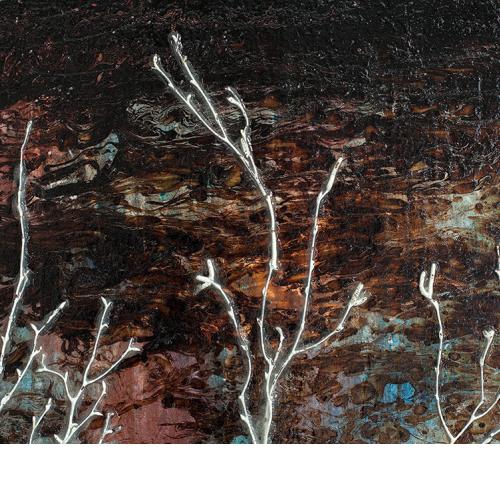 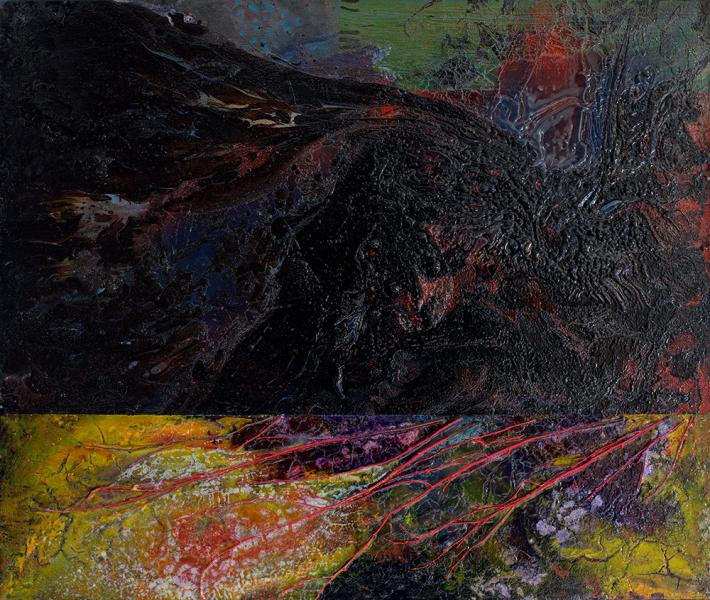 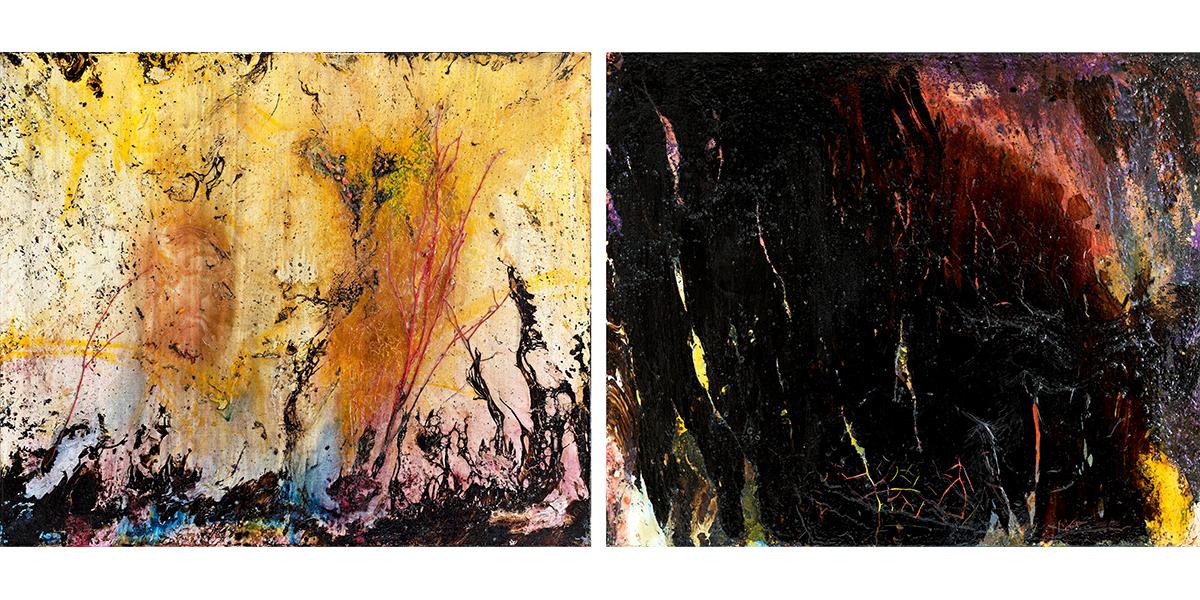 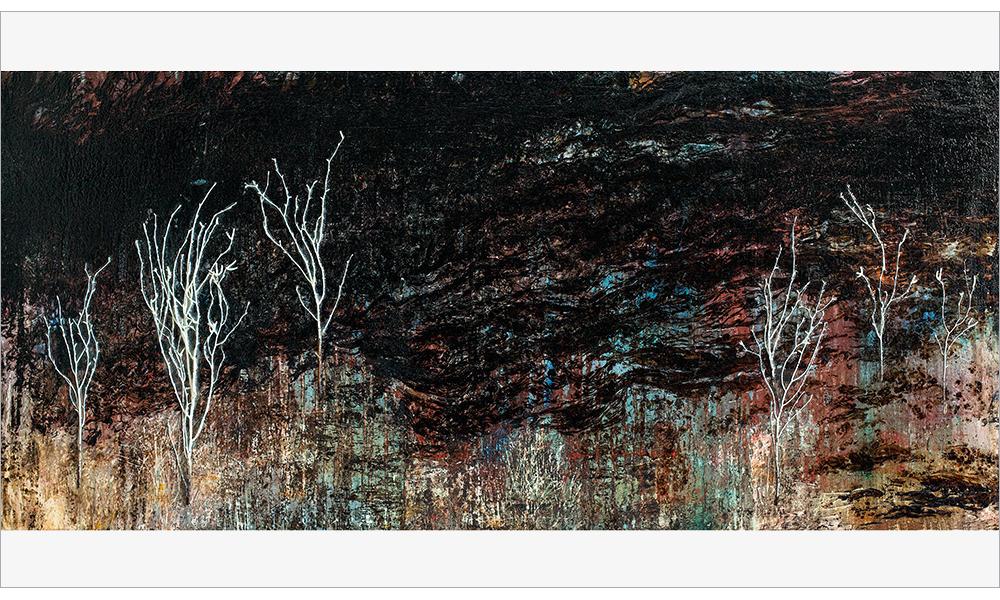 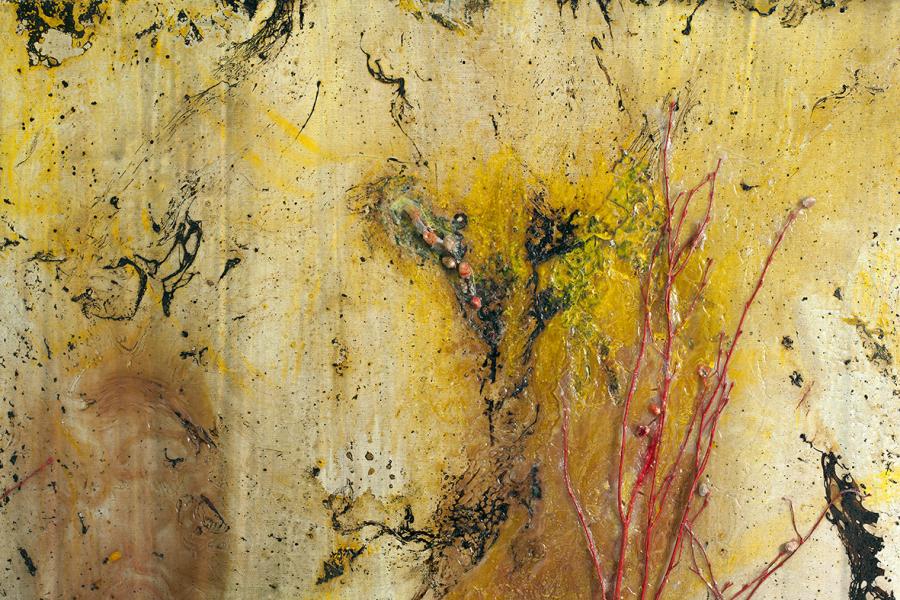 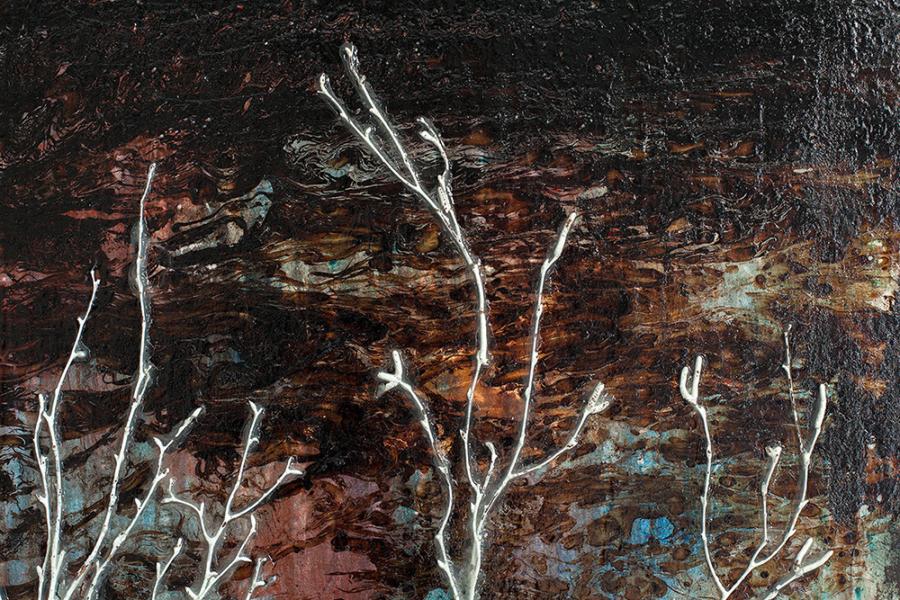