In his solo exhibition at Karim Gallery Walaa Dakak’s, "In Waiting", displayed a series of profound works of art, representing life and the act of waiting and longing that humans undergo throughout their lifetimes as time passes.

Dakak depicts the passage of time through rain and raindrops as he proclaims rain as the oldest symbol of waiting - a rather age-old Arab tradition as rainfall is scarce in the Middle East and considered a blessing. He paints the moment rain touches the earth, a symbol of the start of life. He paints raindrops suspended in space and time, questioning its aftermath. His paintings from this series often include large clouds of fog suspended within the canvas. This large cloud stands to represent a creator, someone who puts things into motion, yet is aloof and distant, and silently examines the result.  Dakak’s art is filled with a sensitivity to the world around him, and the human condition, as he is readily able to connect with his audience through a universal truth: the passage of time.

b. 1978  Jarmana - Syria
The Artist Lives and works in Paris, France 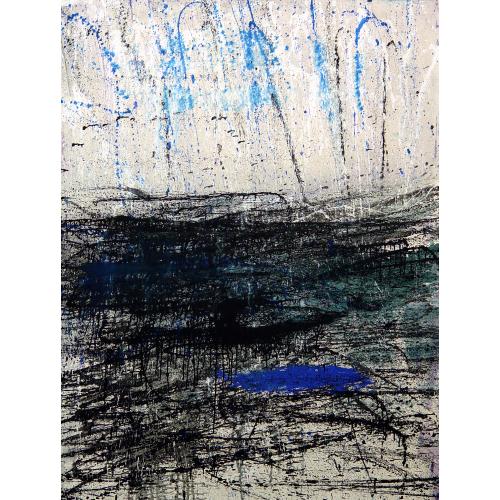 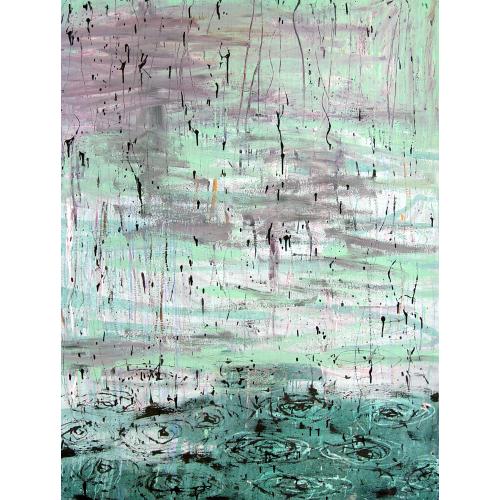 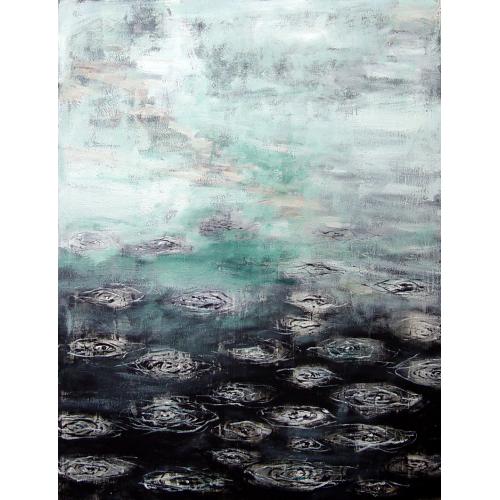 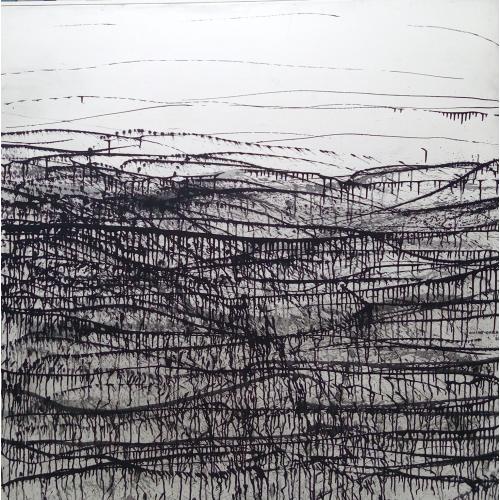 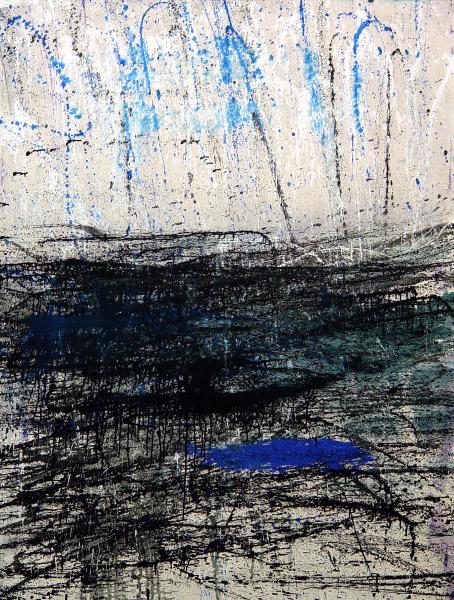 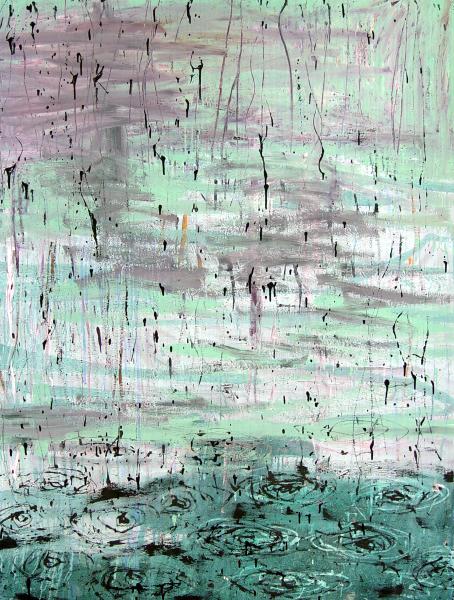 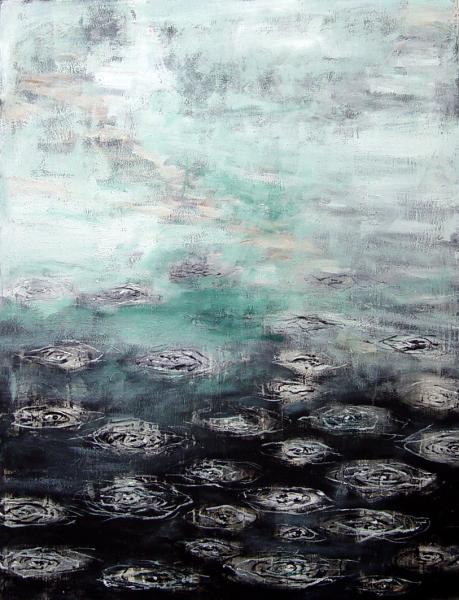 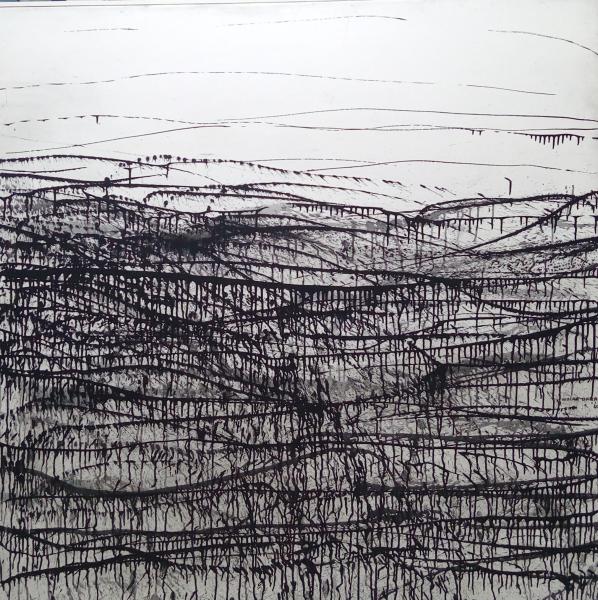 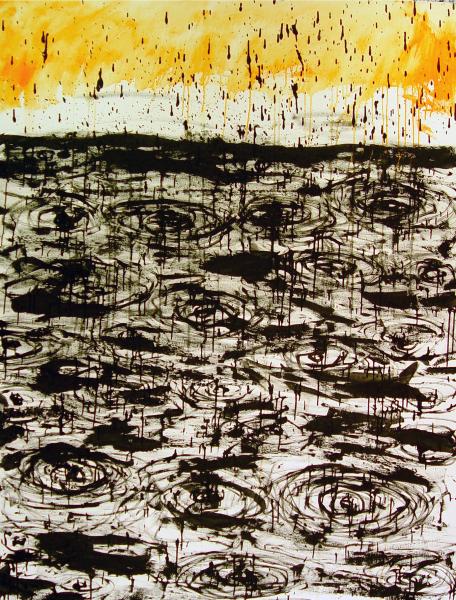