“Repeated contemplation of specific objects in the world has always been an artistic fixture. Claude Monet’s Haystacks is a celebrated example, and Kobayashi Kiyochika’s Before Taro Inari Shrine is a less-analysed, though no less worthy, instance. Both examples are relevant to a thorough consideration of Walid El Masri’s paintings… Like the host of artists before him who used objects to explore forms of expression rather than perfect their depiction, Walid El Masri has never settled on a specific style or method in his paintings. His work is an ever-shifting experiment in density and technique, of which each of his paintings and works on paper features a variation. These variations relate to different stages in the creation of an artwork, which endows his oeuvre with an enthralling freedom.”
Anas Al Horani,
TrendArt/Trend Magazine

b. 1979 Damascus , Syria of Lebanese origins
The artist lives and works in Paris, France

He also participated in various other workshops. 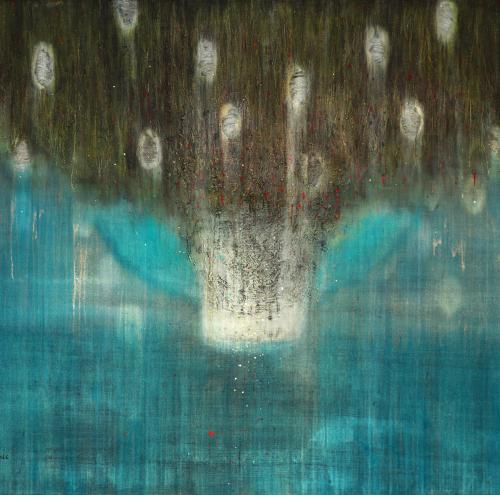 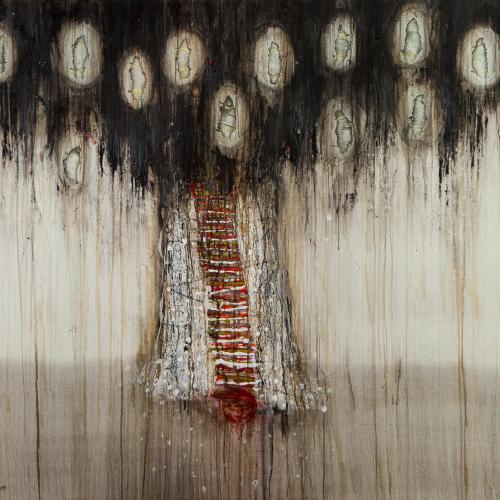 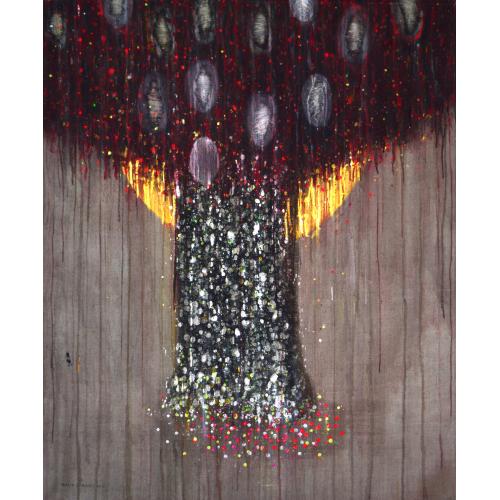 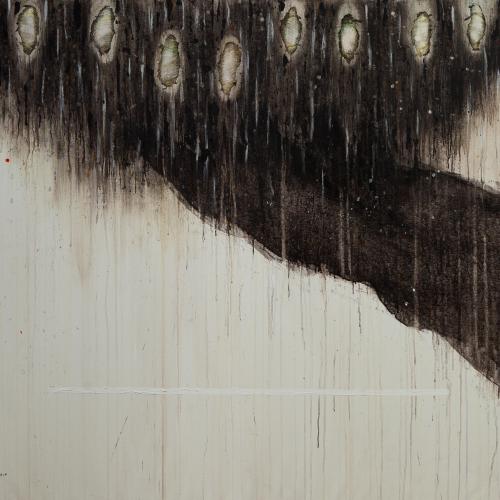 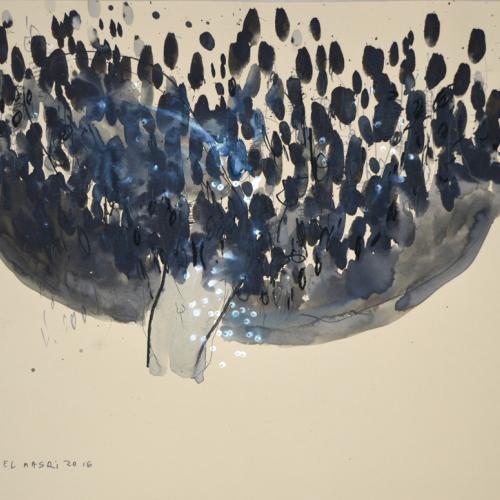 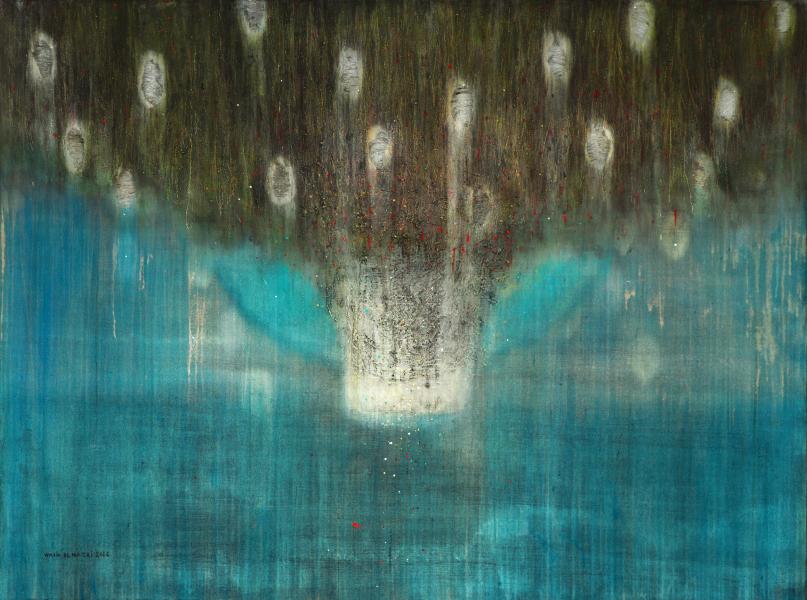 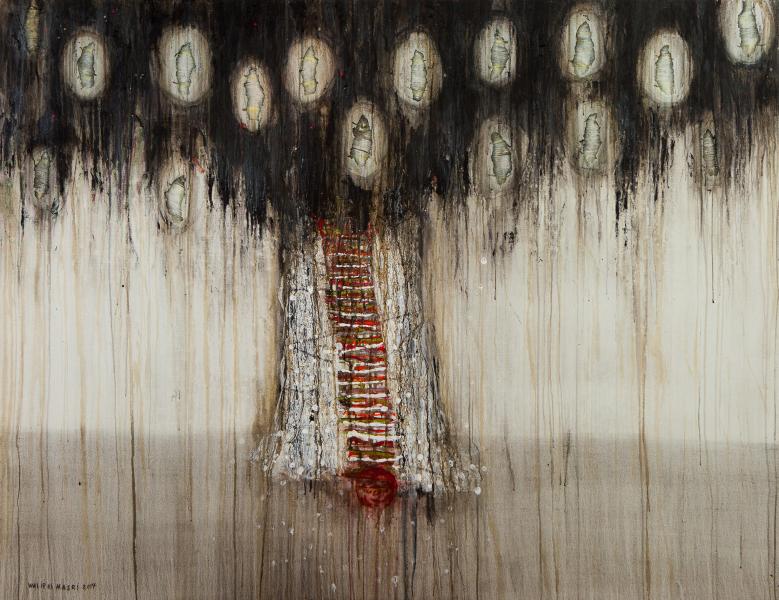 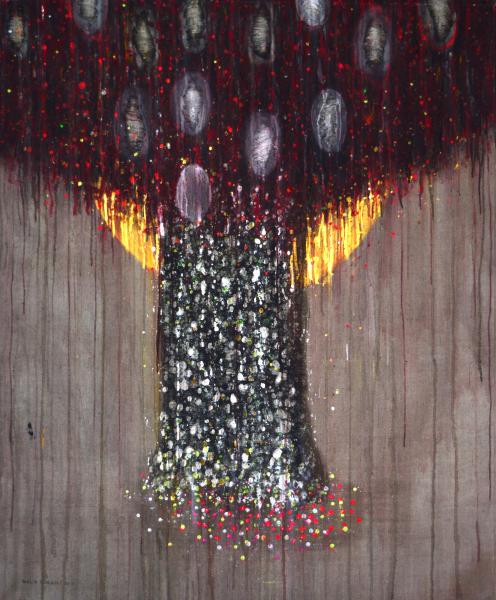 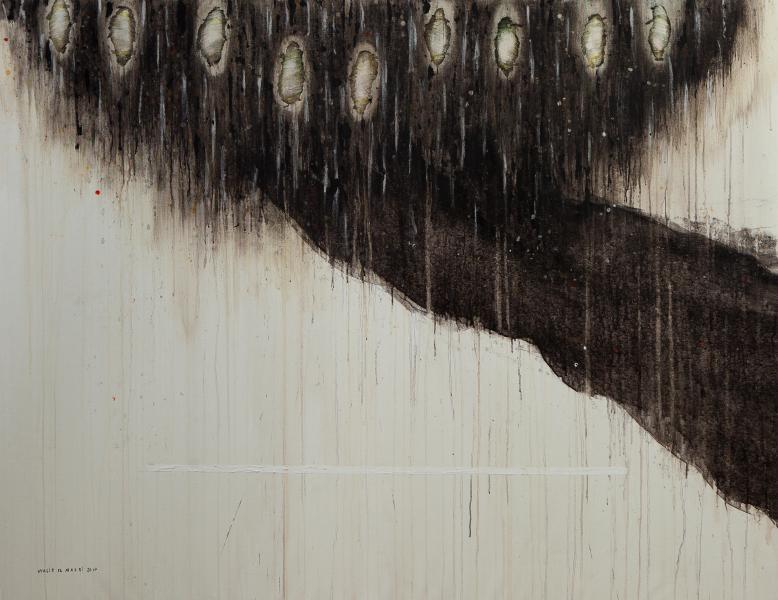 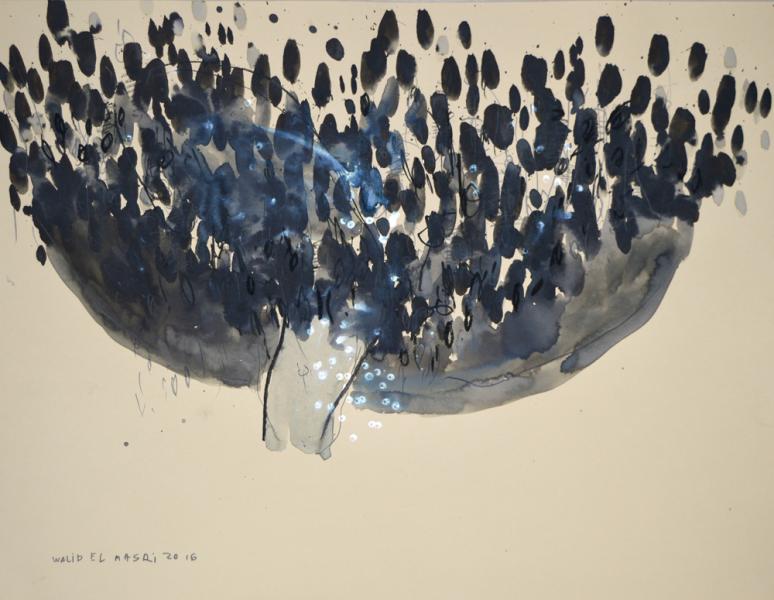