LONDON — About a year after American forces seized Baghdad, an Iraqi man approached the artist Dia al-Azzawi in a cafe in Amman, Jordan, and offered to sell him several rare paintings.

Mr. Azzawi, who helped to assemble collections for various Iraqi museums in the 1960s and 1970s, knew that two of the works had been plundered from Baghdad’s Museum of Modern Art. He failed to convince the man to return them. 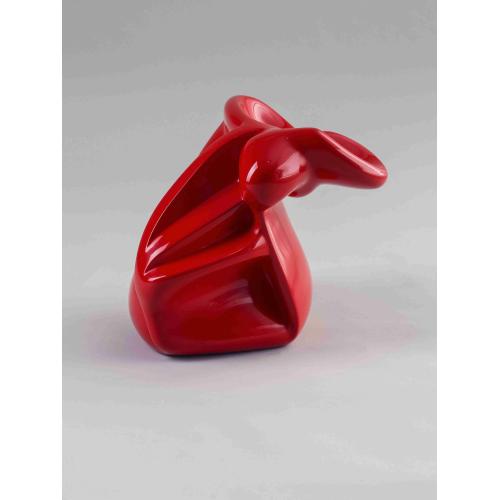 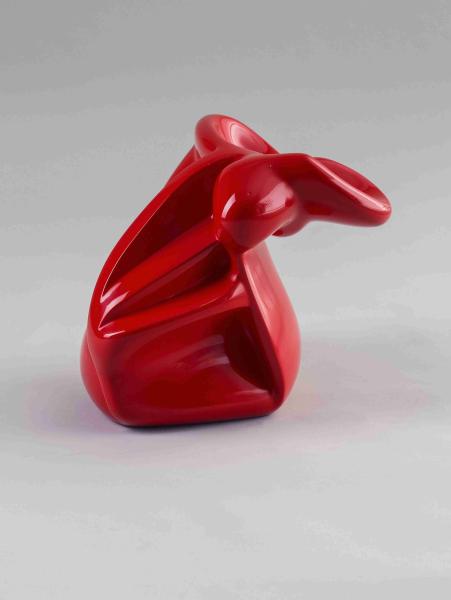