Nazar Yahya was born in Baghdad in 1963. He first started working as an artist while still in high school, working as an illustrator for a children’s magazine in the early 1980s. He majored in art while in college, graduating from the Painting department at the Academy of Fine Arts in Baghdad in 1987. In 2008, he moved to Houston, Texas with his family. Nazar Yahya’s artwork has been exhibit extensively in the Middle East in Beirut , Bahrain, Amman, Dubai, and Qatar. His artwork has also been exhibited beyond the Middle East in London, Norway, Bangladesh, and the United States. Yahya’s artwork was included in the book Art in Iraq Today that was published by Skira and Meem Editions. The British Museum, London; the Arab Museum of Modern Art, Doha, Qatar; and the Station Museum in Houston, Texas have collected his work. 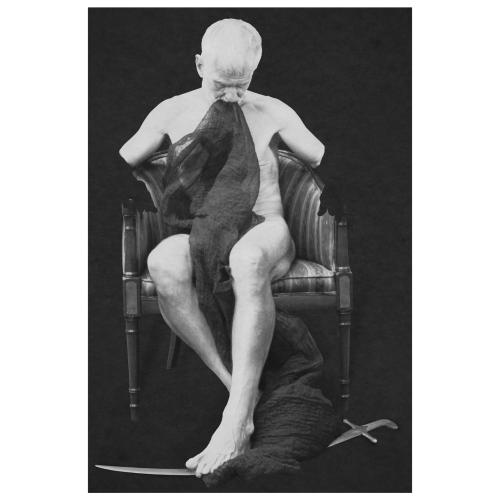 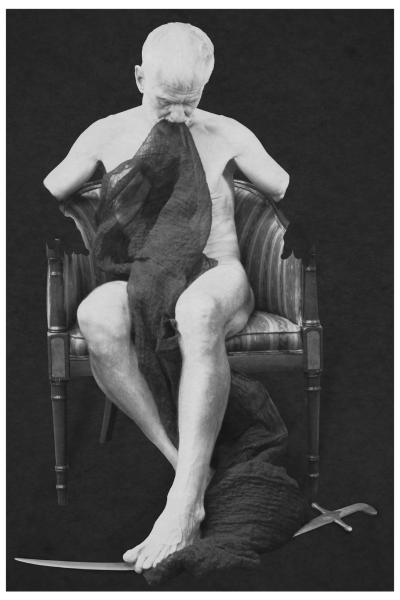 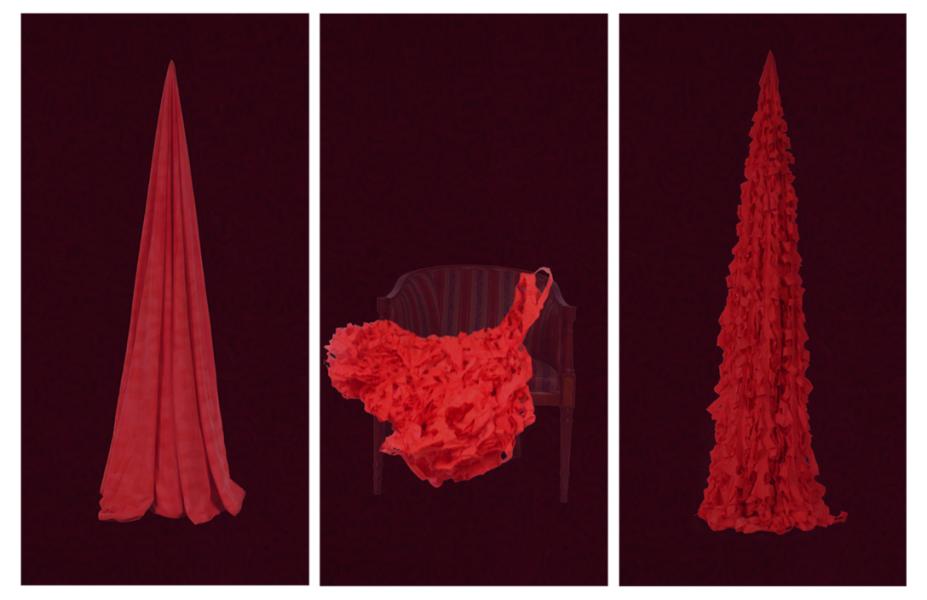